PUBG New State is a brand new futuristic incredibly popular battle royale game. Set in the year 2051, PUBG New State will blend together all of the aspects you know and love from the original game. By inheriting the best parts of PUBG, PUBG NEW STATE recreatesthe original Battle Royale experience. Players can enjoy a variety of new features, such ascombat rolls, drones, a futuristic ballistic shield,and anin-game weapon customization feature. Players will be able to obtain customization kits that allow them to transform various weapons with performance enhancements, fire mode selection, and grenade launcher attachments. Players will also be able to take to the road and explore massive 8x8 open worlds with avariety of new vehicles. Players can expect the same combat experience that is easy to learn, but hard to master. 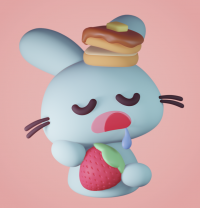