PlayerUnknown's Battlegrounds (PUBG) is a massively multiplayer online first-person shooter game developed and published by Bluehole Inc. for Microsoft Windows. The game was released for early access in March 2017. Players can either participate on servers playing solo, or on servers that support small teams of players working together. In either case, the last person or team left alive wins the match. The game was localized and released by Tencent Games in China, while two mobile versions based on the game for Android and iOS were also released in 2018. We highly recommend PUBG Mobile players to Top Up PUBG Mobile cash at G2G.com with the cheapest price!

Begin with nothing and fight for limited resources, gear, and vehicles to survive. Players can search buildings and other sites to find weapons, vehicles, and other equipment, which are randomly distributed throughout the map at the start of a match. Players then proceed to either stay hidden to avoid being killed or hunt down other players while continually searching for more gear. Killed players can be looted to acquire their gear as well. To enhance your adventure and compliment your gameplay, you can either buy cheap playerunknown's battlegrounds items or pubg items or pubg skins from our list of reputable pubg items sellers here at G2G.com. 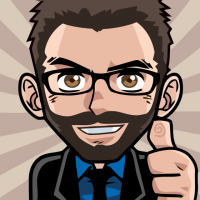 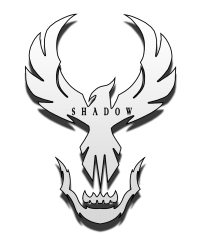