Legends of Runeterra is a free-to-play digital popular collectible card game. LOR just was released in open beta for Microsoft Windows on 24 January 2020. Story based on League of Legends.The game is played one against one. Each player begins the match with a hand of four playing cards randomly selected from their card deck, a 20 health point nexus, and zero mana. Before the match begins, each player also has the option to trade out any of the first four cards they drew for random different ones from their deck. In order to play cards, players must spend mana gems. There are three types of cards, Champions, Followers, and spells. Champions are the most powerful cards in the game, and each have a criterion that once met will level-up the card to a more powerful version. Followers consist of all other normal playable cards and spells cause effects when played. Once played, cards may be placed forward once more, to either attack or defend with. When attacking, if no opposing card blocks, the card will hit the enemy player's nexus, dealing damage equal to its power stat. If the attacking card is defended against with a blocking card, the two cards will clash, dealing their respective damage amounts to one another. Each card also has a defense stat. If the damage received is greater than or equal to the defense stat of the card, it is destroyed. Striking an enemy nexus with a card deals no damage to the attacking card. The objective of the game is to bring the opponent's nexus to zero health points. Then you win the game by good strategy.

If you come to G2G.com by google "Boosting Legends of Runeterra account" or "Legends of Runeterra powerleveling" or "level up Legends of Runeterra", then you are at the right place for much more cheaper Legends of Runeterra Boosting service! G2G ensures that the game will continue to evolve and will offer new challenges and adventures for many more years to come. So in order to enhance your adventure and compliment your gameplay experience, you can buy high quality LOR boosing from our list of reputable LOR sellers here at G2G.com in a safer secure environment and at cheaper rates. 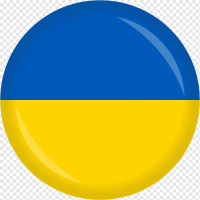 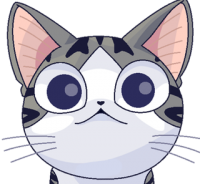 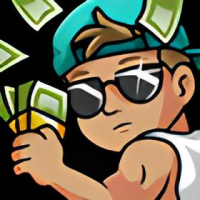