As for the gameplay, LOL is a fast-paced, competitive online game that blends the speed and intensity of an RTS with RPG elements. Players take the role of a Summoner, a spellcaster who summons Champion avatars to fight the enemies. It is highly recommended to have a good LOL accounts to compete with other players.

Players may choose from over 75 Champions to fight in 3v3 and 5v5 battles, with more battle maps being developed.With an ever-expanding roster of champions, frequent updates and a thriving tournament scene, League of Legends offers endless replayability for players of every skill level.To kickstart your adventure. To enhance your adventure and compliment your gameplay, you can play with professional LOL gamers or buy LOL coaching from our list of reputable sellers here at G2G.com in a safe secure environment and at cheap rates. 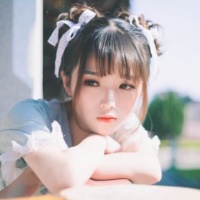 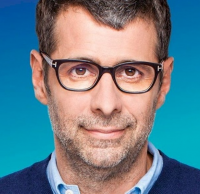 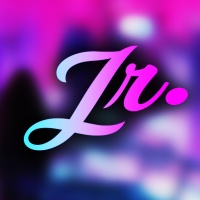 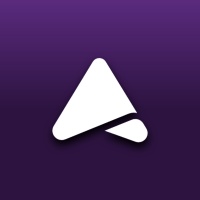 55
roberttt
Personal
2.33
USD
GRANDMASTER ✅ I WILL COACH YOU ONE GAME AND PLAY ONE GAME WITH YOU AFTER
Min. 1
Stock 96
schedule 1h

55
roberttt
Personal
16.30
USD
GRANDMASTER ✅ I WILL COACH YOU ONE GAME AND PLAY ONE GAME WITH YOU AFTER
Min. 1
Stock 97
schedule 1h

55
roberttt
Personal
2.33
USD
I WILL COACH YOU ONE GAME AND I WILL SHARE SCREEN A GAME IN YOUR RANK
Min. 1
Stock 94
schedule 1h