FN is the hottest free-to-play 3D co-op survival sandbox game with brightly colored graphics where players scavenge resources by day and fend of waves of enemies at night. The premise of the game is simple, yet the game offers quite a bit of depth. Players gather resources during the day and build forts, lay down traps, and craft weapons to fend off waves of zombies during the night. Side note : To speed up the resource gathering process, players can buy FN Top Up from g2g sellers, the VBs are the cheapest here in g2g.

The game, it is not all about co-op survival though, FN also features a PvP mode that supports up to ten players at once as well. To enhance your adventure and compliment your gameplay, you can top up FN VBs from our list of reputable sellers here at G2G.com in a safe secure environment and at cheap rates.

Due the high demand, a standalone mode, FN Battle Royale, based on the battle royale game genre but based on the core FN, was released for the same platforms in September 2017. FN is the 100-player Battle Royale game on PS4, XB1, PC, Mac, and iOS. EpicGamges surprised everyone with the announcement that a full version of FN was making its way to mobile, not one with reduced features or performance, but the exact same game. Not only that, but there’s both cross-progression and cross play with the PC and console versions as well.

If you reach this page via googling “FN top up”, we congratulate you! You have come to the marketplace that offering the cheapest footnote VBs! 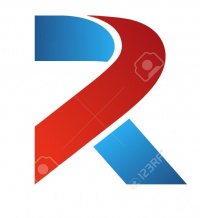 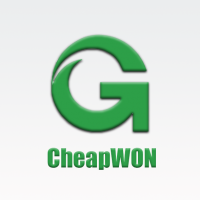 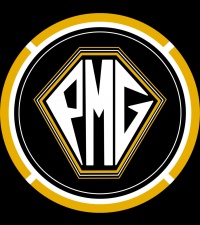 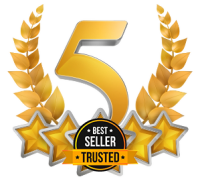 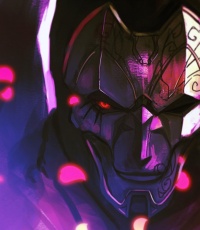