There are a lot of difference items in Fallout 76 for sale, such as laser rifle,junk scrap, Unyielding Sentinel Strangler Heart Power Armor SET, and so on. Sellers at G2G Marketplace providing a huge list of fallout 76 items selection for buyers to purchase. If you are interested to buy any fallout 76 items but have questions, you may make use of the G2G chat system to communicate with the sellers to ensure the smoothest purchase experience.

Due to the large amount of fallout 76 sellers, G2G marketplace has become the best website to buy Fallout 76 Items. Search through the huge amount of fo76 item listings to buy the items you are looking for!

Fallout 76 is a very popular online multiplayer game. Players may play individually or with a party of up to three others.The servers for the game are dedicated, with the player automatically allocated to one of them. Elements of previous Fallout games are present and are modified to work with the real-time game. The V.A.T.S. system—a mechanic first introduced in Fallout 3 that allows players to pause the game to target specific locations on an enemy's body to attack—is used in Fallout 76 as a real-time system, though it still allows players to specify targets on an enemy's body.

The game features an open world four times the size of that of Fallout 4.The game world is called "Appalachia" and is a representation of West Virginia. It features recreations of real locations in the region, including the West Virginia State Capitol, The Greenbrier, Woodburn Circle, New River Gorge Bridge, and Camden Park.The game features numerous new mutated monsters, several of which—such as the Mothman and the Flatwoods monster—were inspired by West Virginian folklore.

The game expands on Fallout 4's settlements by allowing the player the ability to build bases at many locations of the map.These creations are assigned to the player's profile and are removed from the game world when the player is offline to prevent progress from being lost.While other players are able to attack player settlements while they are online, the game preserves player creations in some form to prevent players from having to start over if their creations and progress are destroyed.

Players are able to use nuclear weapons to temporarily change the areas of game world. After acquiring launch codes, the player can access missile silos and fire a missile at almost any point on the map. This irradiates the area, which the player can explore to find rare weapons, gear and items. However, it also attracts powerful enemies and the player needs to be sufficiently strong to survive.The game also includes a photo mode. 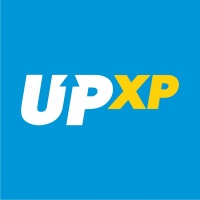 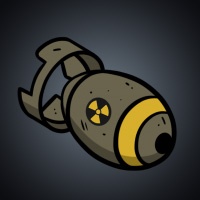 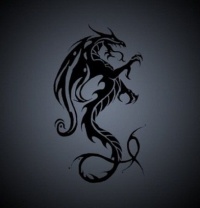 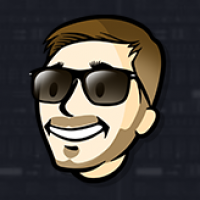 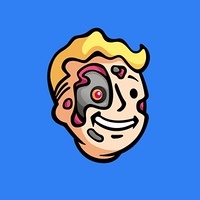