Diablo 2 Resurrected introduces a large list of items that can be purchased from NPC or drops from killing monsters. D2R players can buy D2R items from G2G Marketplace’s sellers if they want to save the grinding time.

Players can search through thousands of diablo 2 resurrected items listings in G2G Marketplace and choose the D2R items they are desired to buy. All the D2 resurrected items on G2G Marketplace are providing by the sellers with the best quality be it in delivery speed or quality of communication. Various items can be purchased from these sellers included D2R runes such as ETH runes that are being used to regenerate magic. For more info about Diablo II: Resurrected, D2R is relived as the epic adventure action-RPG which includes all content from both Diablo II and its epic expansion Diablo II: Lord of Destruction. Battle your way through icy caverns, horrific tombs filled with undead abominations, and frozen wastelands to the frigid summit of Mount Arreat and stop Baal, the Lord of Destruction. Raise hell with two Lord of Destruction playable classes—the cunning Assassin, master of traps and shadow disciplines, and the savage Druid, a bold shapeshifter and summoner who commands primal elemental magic. Amazon the Askari, These mighty warrior women hail from the Skovos Isles, a group of densely rain-forested islands in the Twin Seas roaming the realm to pursue mercenary work and expel evil. Barbarian The Broken People, reside in the hostile wildernesses of Sanctuary, near the base of Mount Arreat. Living on the fringes of civilization. Taunt adversaries into a blind rage that can be easily countered. With unparalleled strength, brutishly pummel enemies out of existence. Sorceress, originate from the Zann Esu Clan, an ancient order of female mages devoted to study and attuning themselves with the magical elements, seeking the purest form of magic. One of the changes introduced in D2R is the automatic gold pick up feature, if you are interested about all the changes in Diablo 2 Resurrected compare to the classic diablo 2, check this artile titled Diablo 2 Resurrected will bring quality of life changes that you are going to totally take for granted but still love 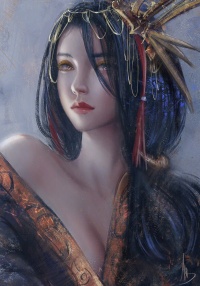 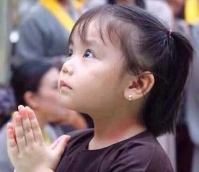