Sllers at G2G Marketplace providing a huge selection of D2R accounts. A good D2R account would help to save a lot of your time, and you can spend your precious time enjoy playing the game instead of grinding.

How to buy D2R accounts ?

If you would like to buy a good D2R accounts, you may spend some time search through the D2R accounts offers and find the account that is most suitable to you. For more info, Diablo II: Resurrected is relived as the epic adventure action-RPG which includes all content from both Diablo II and its epic expansion Diablo II: Lord of Destruction. Battle your way through icy caverns, horrific tombs filled with undead abominations, and frozen wastelands to the frigid summit of Mount Arreat and stop Baal, the Lord of Destruction. Raise hell with two Lord of Destruction playable classes—the cunning Assassin, master of traps and shadow disciplines, and the savage Druid, a bold shapeshifter and summoner who commands primal elemental magic. Amazon the Askari, These mighty warrior women hail from the Skovos Isles, a group of densely rain-forested islands in the Twin Seas roaming the realm to pursue mercenary work and expel evil. Barbarian The Broken People, reside in the hostile wildernesses of Sanctuary, near the base of Mount Arreat. Living on the fringes of civilization. Taunt adversaries into a blind rage that can be easily countered. With unparalleled strength, brutishly pummel enemies out of existence. Sorceress, originate from the Zann Esu Clan, an ancient order of female mages devoted to study and attuning themselves with the magical elements, seeking the purest form of magic. 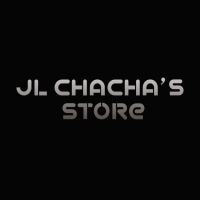 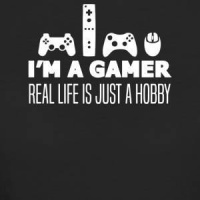