Cyberpunk 2077 is an absolutely masterpiece of role-playing video game developed by CD Projekt Red as one of internal studios of CD Projekt, full of advanced technology of future element and actor Keanu Reeves has a starring role which means gunfighting and blood and duel skills in hacking and machinery, melee, blades, handguns, shotguns, rifles, sniper rifles, hacking, two-handed combat, assassination, "cold blood", engineering, and athletics. an arsenal of ranged weapons, and options for melee combat. Cyberpunk 2077 will be releasing for Microsoft Windows, PlayStation 4, Google Stadia, and Xbox One on 16 April 2020. Game open world with six distinct regions. Cyberpunk 2077 is played in a first-person perspective as a mercenary whose voice, face, hairstyles, body type and modifications, background, and clothing are customisable. Stat categories—Body, Intelligence, Reflexes, Technical. The rarity of any given equipment is shown by a coloured tier system. V can take cover, aim, run on the ground and walls, jump, double jump, and slide. With arm blades, V may climb walls and, like with other close-combat weapons, deal melee strikes. Weapon use increases accuracy and reloading speed, which are manifested in character animations. The game can be completed without taking a life, with non-lethal options for weapons and cyberware. As a action video fan, this game can not be missed. 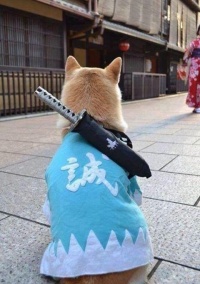