Aion is a popular 3D fantasy MMORPG set in the mystical world of Atreia where magic and combat coincides. Choose between two warring factions and soar into the action, literally. As a rising hero complete challenging quests, fight gruesome monsters, raid instances, participate in intense PvP matches, and battle a powerful race of dragons for territorial control. Unlock the secret to the planet’s dark past in order to create a new future, in this now free-to-play adventure. To enhance your adventure and compliment your gameplay, you can buy aion item from our list of reputable sellers here at G2G.com. 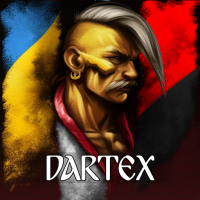