How to buy Age of Wushu Dynasty accounts ?

Age of Wushu Dynasty is an Exotic MMORPG developed by Ace team of Snail games USA. Set in a period of strife and intrigue during the Ming Dynasty of China, Age of Wushu Dynasty transports players to a world of martial arts and assassins. 8 schools, thousands of martial arts, airborne combat, natural realistic graphics, unique QingKung battle, strategic Feint-Overt-Block combat system, guild assassination and team Jianghu adventure and more. Come and create your own legend in Age of Wushu Dynasty. Choose from seven Martial Arts Schools to join on the path to discover the power within. Each school offers unique opportunities in an deep character customization system – master the Taichi Sword as a noble Wudang hero, or rain ninja death from the shadows as the cunning Tangmen. Master unique skill sets to fight with blades, staffs, daggers, and bare hands! Ignite your Kungfu fire with powerful Rage attacks and destroy your adversaries. Challenge Rivals in PvP. Enter a cut-throat world of ninja assassins and Kungfu heroes, as players battle it out in organized and open world PvP. Fight your way to the top in 1 on 1 Arena battles. Sneak behind enemy lines with Spycraft, and join together in Guilds to battle for supremacy in PvP Guild Raids.

Where to buy Age of Wushu Dynasty accounts ? 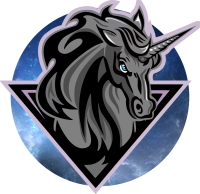 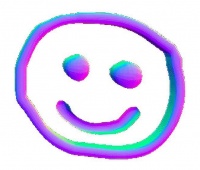